Connected Finland Oy is a Finnish Internet of Things company that operates Sigfox technology for wireless, low power consumption and long-range connectivity, allowing even large amounts of devices to be connected to the network easily and inexpensively. Connected Finland builds, operates and develops Sigfox networks in Finland and Estonia. The company’s network already covers over 90% of the Finnish population. Currently, Sigfox’s 0G network is available in 75 countries, and IoT technology-based devices work seamlessly around the world. Today almost 200,000 devices are already connected to the Finnish network.

In addition to operating a nationwide network, Connected Finland designs and manufactures devices and provides a service platform for utilizing the device data. Majority of the company’s growth generated from indoor air quality monitoring: either to achieve more comfortable and healthier indoor air or to reducing the energy consumption of a property. In addition, measuring office utilization with smart sensors and locating various items, such as trolleys, is on the rise. Connected Finland has already sold its solutions with its partners in 35 countries around the world.

In the final round of funding, the Nordic IT and telecommunication expert JNT became a significant minority shareholder in Connected Finland. The investment contributes to in expanding the domestic network and accelerating international growth.

“Collaboration between the companies started a few years ago, but this investment will further intensified it. We are delighted to see one of the country’s oldest telephone companies invest heavily and prominently in modern and industry-leading IoT technology. JNT represents strong regional expertise and we are working closely with sales and marketing to accelerate growth,” says Markku Patronen, CEO of Connected Finland Oy.

According to Maria Höglund, Managing Director of JNT, the investment is both logical and strategic for a regional operator in Ostrobothnia.

“We are seeing a strong upswing in IoT as well as recognizing the high growth potential of the segment. Our job is to provide the best data and telecom services in our area, including IoT,” states Höglund.

Connected Finland, which employs 16 people in Espoo and Tallinn, Estonia, generated a turnover of EUR 3.2 million in 2019. The company’s nationwide IoT network already has nearly 200,000 devices and the company already has hardware and service solutions customers in 35 countries.

JNT (Jakobstadsnejdens Telefon Ab) is an Ostrobothnian operator functioning in IT and telecommunications. The turnover of the company is EUR 13.5 million and has both private and corporate customers. The company has 60 employees in Pietarsaari and Vaasa, Finland. 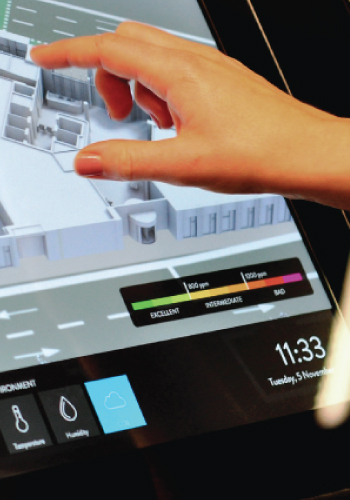 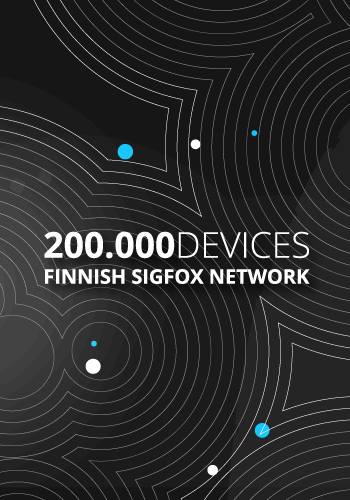 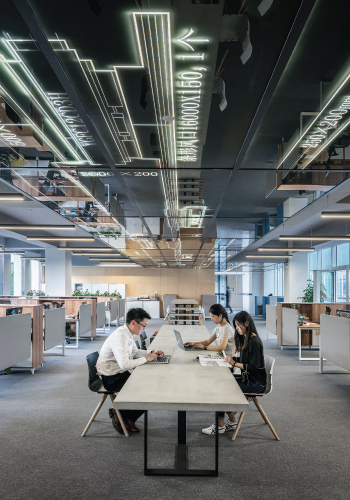